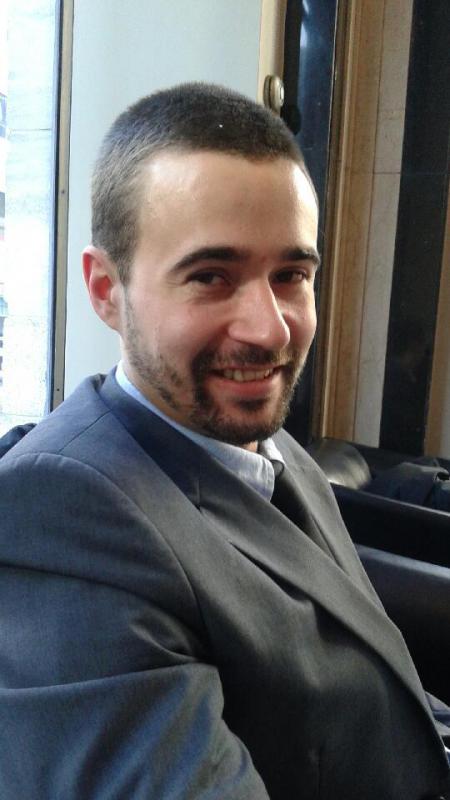 The investigation into the suspicious death of 27-year-old Deepak Beaudoin-Reichmann continues. Police have searched an apartment and removed evidence from an apartment on Lisgar Street in Ottawa.

As a result of that investigation, 26-year-old David Robert Lojk of Ottawa is charged with indignity to a dead body and conspiracy to commit an indictable offence. He appears in Brockville court today.

Police are still looking to speak to two other men in connection to this investigation.

Deepak Beaudoin-Reichmann was reported missing by family in Niagara on October 5th. His body was found east of Bishops Mills in North Grenville on October 14th.