“It was another way I could give back”: WDMH names new co-chair of Patient and Family Engagement Committee 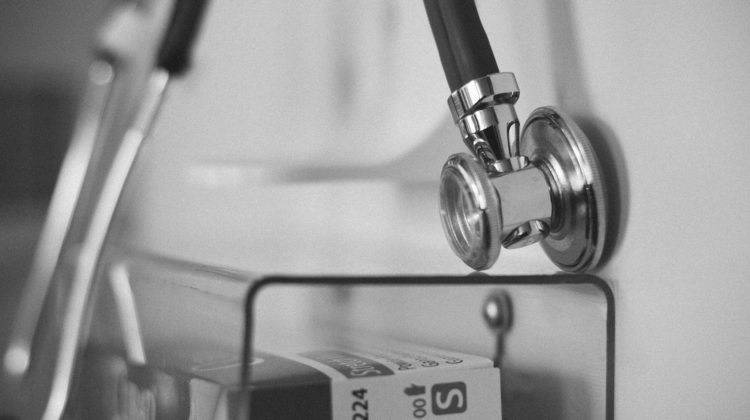 Debra McLean, a former cancer patient at the Winchester District Memorial Hospital (WDMH), is now working with the hospital.

McLean, who was treated for cancer in 2019, has been named the new co-chair for the WDMH Patient and Family Engagement Committee (PFEC). The Committee represents patients at the hospital, giving input and feedback to hospital staff on care policies and practices.

McLean, who has organized fundraisers for the hospital in the years since her time as a patient, says the idea to join the Committee came while she was being treated there.  “During my cancer treatment, one of my nurses suggested I might want to get involved with the PFEC and I applied,” McLean says. “It was another way I could give back.”

In addition to McLean’s new position, the Committee has also taken on three new community members, from Morrisburg, Winchester and Morewood.

Nathalie Boudreau, the hospital’s Vice President of Clinical Services and Chief Nursing Executive, says she’s happy to see these changes to the Committee. “The patient voice is the most important voice,” Boudreau says. “To ensure our patients are at the centre of everything we do, we need to hear from them and their families. We are grateful to all of our PFEC members for their input and insights.”