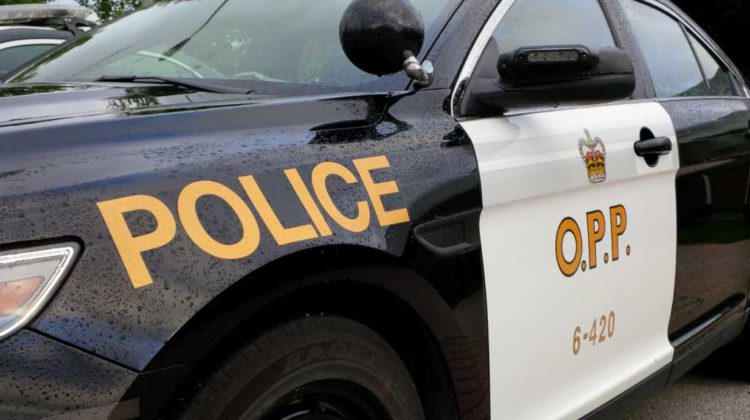 Almost 100 charges were laid by the Grenville County OPP detachment during what officers call the busiest weekend of the year on Ontario highways. The detachment has revealed the numbers for its “Operation Impact” campaign, where officers watched highways in plain view, hoping to prevent impaired and distracted driving, speeding and people driving without seatbelts. The campaign ran over the Thanksgiving long weekend, from October 8th to the 11th.

Annie Collins, Community Safety Officer for Kemptville and Provincial OPP Constable, says that vehicle safety is a priority for the detachment. “The message is simple,” Collins says, “never text and drive, always buckle up, drive within the speed limit and do not drive any vehicle – car, bicycle, boat or all-terrain vehicle – when impaired by alcohol or drugs.”