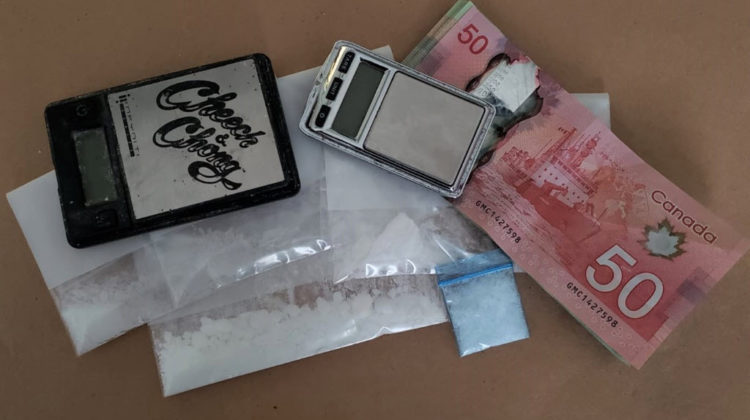 Police say they found a quantity of cocaine and meth along with cash and other drug paraphernalia.

A 32-year old man from Maitland and a 31-year old woman from Prescott was arrested and charged with two counts each of possession with the purpose of trafficking.

The pair was released from custody but have a court date in mid-December.

GCFDC Offering Help To Get Federal Funding To Businessess