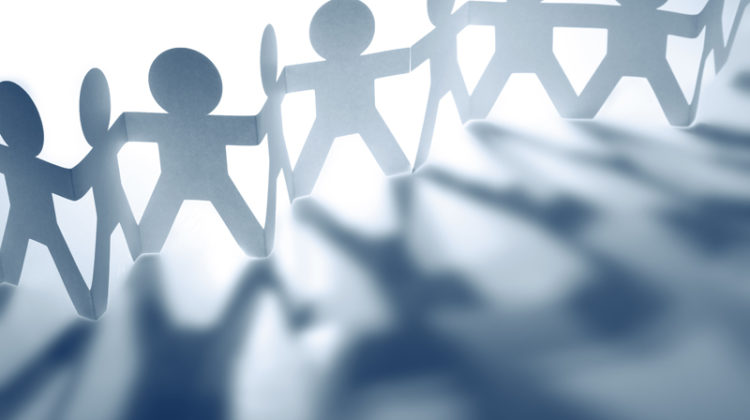 “Immigrants come to the area with a lot – sometimes – extra challenges in terms of starting up a business,” Melissa Francis Program Manager for St. Lawrence-Rideau Immigration Partnership explains. From dealing with language barriers to figuring out how to navigate a different business culture, Francis says it’s not always easy for immigrants to start a new business.

“We want to provide that platform for recognizing those special efforts that immigrant entrepreneurs are making in Leeds and Grenville,” she says.

Francis explains that the nomination process is simple. All you need is to provide them with the business name and name of the owner to nominate them. She adds that nominations can be done anonymously. You can nominate someone by messaging the Immigration Partnership’s Facebook page, Instagram, by emailing (lauren@eecentre.com or by phoning them at 613-498-2111.

Last year’s award winner was Tiny from Panache Bakery & Café in Gananoque. “She was graduate from Queen’s University and had a big passion for cooking,” Francis says. She says that Ting started off selling food at the local Farmers’ Market to find out what people in the area were interested in. “She wanted to feature Taiwanese cuisine, but she stuck with the more Canadian food and she was a big hit at the market,” Francis says.

Nominations have come in over the six years the award has been handed out from 14 different countries. “We’re kind of hitting all of the continents with this award,” Francis jokes.

A specific date for the award ceremony has not been announced yet, but Francis says it’s expected to happen in mid-October. She says they work with the Leeds-Grenville Small Enterprise Centre to host the event. They host a ceremony during small business week called “Bridges to Better Business.”

Extended households of up to 10 people now allowed in Ontario