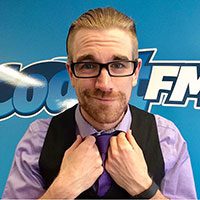 About the Author Austin Ling

News/Morning Show Talent I was born and raised in Whitby, where the men and women unfortunate enough to teach me always said "talking in class will get me no where in life". Clearly they were wrong because now I do it for a living. I graduated from Queen's University with an Honours Bachelor's degree in Political Science before going back to Durham College and graduating as part of the inaugural Broadcasting for Contemporary Media program. My first radio job was in Northern British Columbia before Vista Radio agreed to bring me back home to Southern Ontario. I can now be found in Prescott dancing between news breaks and generally encouraging harmless nonsense. 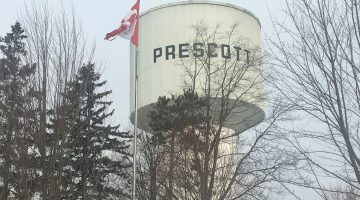 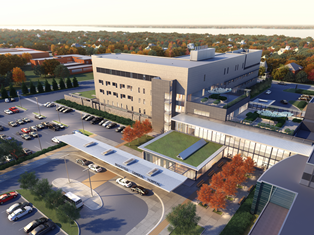 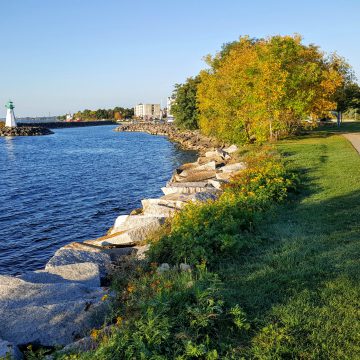 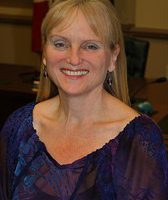 Councillor Teresa Jansman is Running for Re-election in Prescott 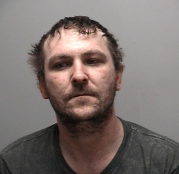 Brockville Police Ask the Public to Look Out for Two Men

Next Week is PROUD Week in Prescott 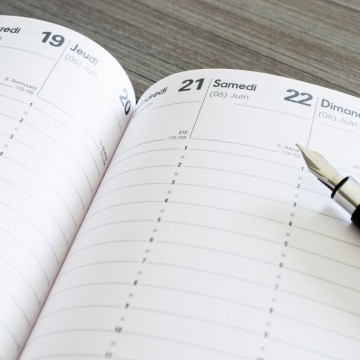 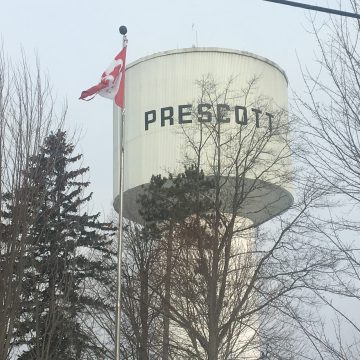 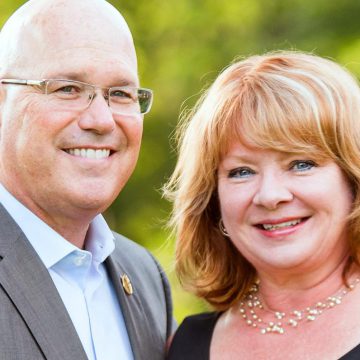 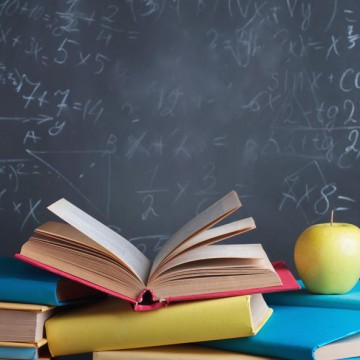 Students at CECCE Schools Going to Summer Camp in China