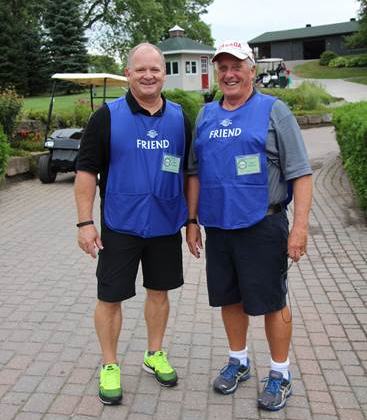 Tickets for a Brockville General Hospital fundraiser are sold out and there is still over a month to the event.

Brockville General Hospital has announced that both the morning and afternoon draws are now full for the Friends of Palliative Care Golf Tournament. Representatives of the hospital say this is their 24th time hosting the tournament and it has raised over $3,000,000 in support of their Palliative Care Service. According to the tournament’s website palliative care services at Brockville General Hospital costs around $575,000 every year and relies almost entirely on funds raised by the community.

Tournament Co-chairs Dave Publow and Jim Cooper say the tournament’s success, and tickets selling out early, is due to respect for the hospital’s palliative care services and the tremendous friendships they have built over the last 24 years.

The tournament takes places on Wednesday, August 30th at the Brockville Country Club.