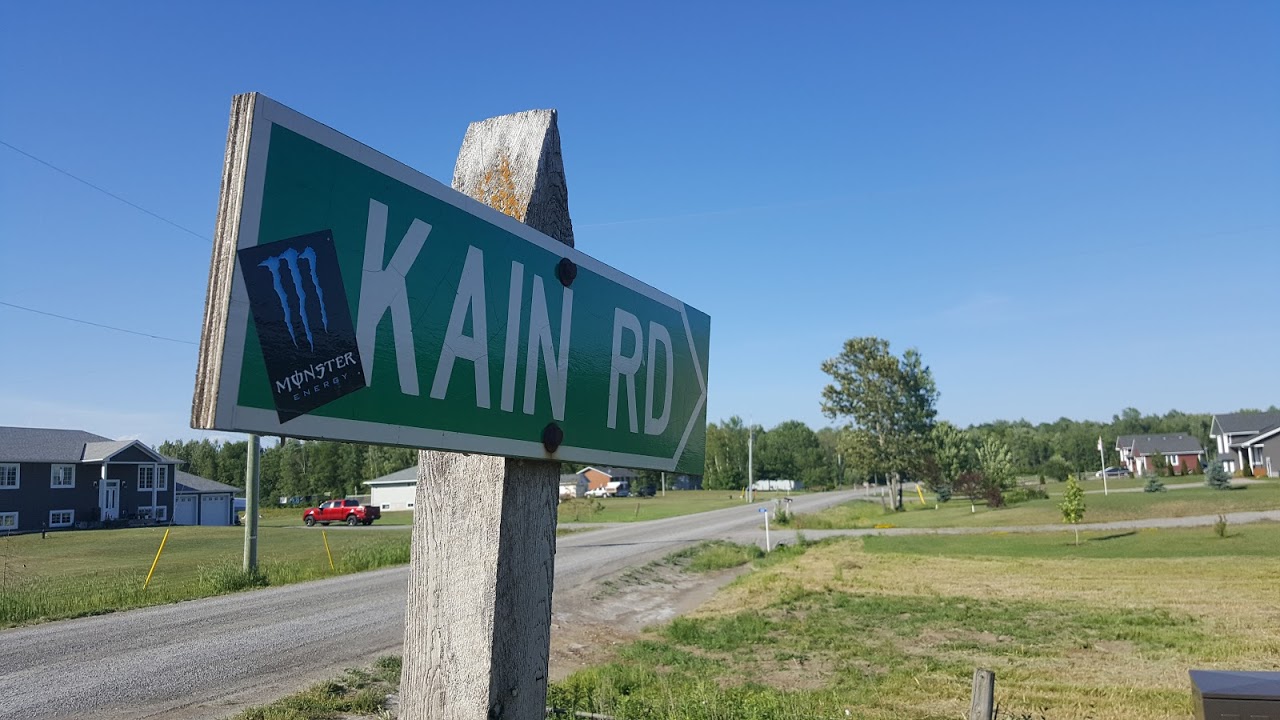 Grenville County OPP officers were called to Kain Road north of Cardinal on Saturday around 6:30pm after a Ford F-250 with a dump trailer ended up in a ditch. They investigated and found that the male driver was driving while impaired by alcohol. The 40-year-old driver didn’t suffer injuries in the crash and was charged with driving a motor vehicle with more than 80mgs. of blood alcohol. He was released and promised to appear in Brockville Court July 15th. Police remind you not to drink and drive and if you see someone who’s impaired while driving, call 911.