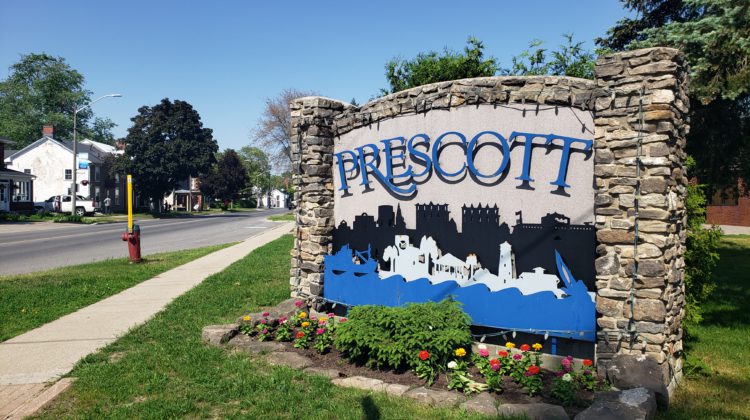 Matthew Markell says his training for the 2022 National Skating Championships was hampered by testing positive for COVID-19. Markell, a Prescott resident who has competed in the tournament for six years straight, placed 11th out of 18 competitors in his division.

“I had missed almost two full weeks of skating,” Markell says, “and was only back on the ice about a week and a half before leaving for nationals.” He says he was initially disappointed in his results, but doesn’t consider this an excuse.

Markell says several people have reached out to him since returning home to congratulate him. “I’m so pleased with my performance in the short program,” he says, “and from what I’ve seen and heard it touched everyone watching which is always my goal as a skater.”

Currently taking a break from skating, Markell says he already has goals in mind to work on for next year. He’s thanking his coaching staff and the Prescott Figure Skating Club for their support throughout the past year.