Ontario’s top doctor says he has advised Ford government on restrictions to beat Omicron, announcement expected as soon as Wednesday 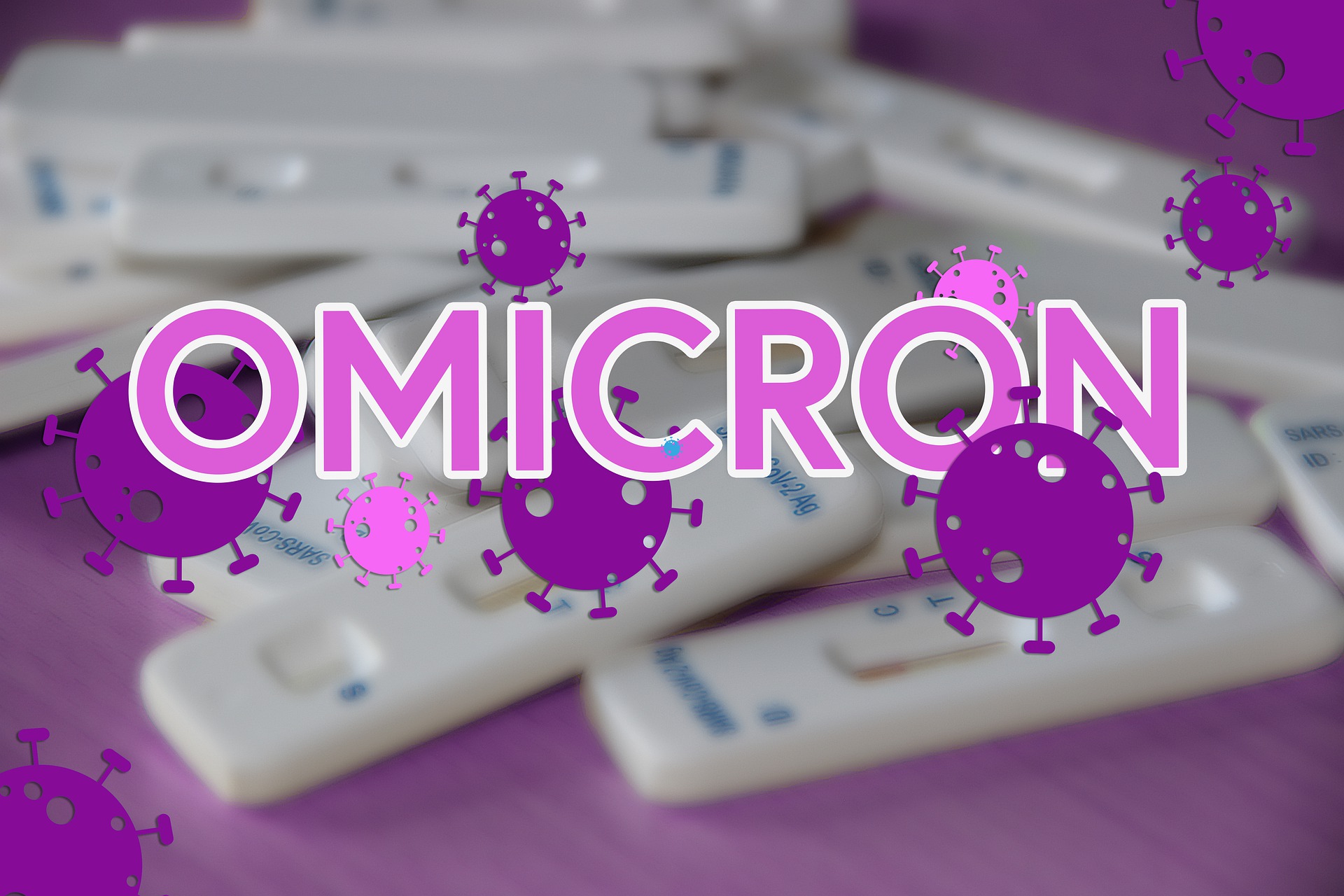 With Christmas fast approaching the Omicron variant could dampen many holiday plans in Ontario.

The province’s Chief Medical Officer of Health says he is making recommendations to the government about further public health restrictions.

Dr. Kieran Moore stopped short of saying what they were but hinted strongly that capacity limits for gatherings may be part of an announcement expected by the end of the week.

Moore says the previous regional approach was for the Delta variant but with the arrival of the more transmissible Omicron variant, a consistent province-wide set of rules is needed.

Moore says “hope” is not a strategy to beat Omicron and that’s why they are planning for the worst and hoping for the best.

The Conservative cabinet meets Wednesday at 11:00 am and it is strongly expected Premier Doug Ford and Health Minister Christine Elliott will make an announcement later in the day on what Cabinet decides.

Moore says there is good evidence the new variant is more transmissible than Delta. Omicron is infecting four to eight more individuals than Delta and Dr. Kieran Moore says it is rapidly becoming the most dominant strain in the province and because of that every new case of COVID-19 in Ontario will now be assumed to be the Omicron variant.

To that end, each close contact of a new case will be required to self-isolate.  Moore says even if Omicron is a less severe version of the disease it will still put pressure on Ontario hospitals.

Moore is most concerned about the province’s most vulnerable citizens, including the elderly, immuno-compromised, cancer patients, and organ transfer patients.  He recommends anyone who has health conditions to avoid large gatherings, limit social contacts, and have prescriptions and groceries delivered instead of going out to do shopping.

**With files from Wendy Gray