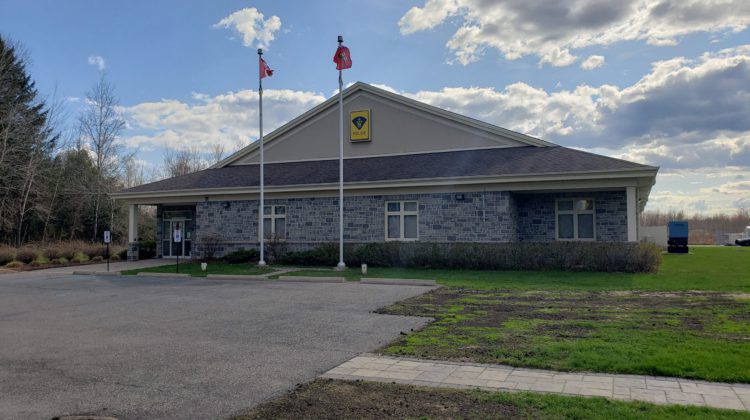 A South Dundas man has been arrested after 150 suspected methamphetamine tablets were found in his car in Prescott.

The man was arrested on Saturday, after Grenville County OPP officers were told of a complaint involving a vehicle on County Road 2 in Augusta. He was stopped by police on King Street West at about 7:00 in the evening, where officers saw cannabis out in the open in the car. Police searched the vehicle and found over 100 grams of the substance, as well as the suspected methamphetamine, shotgun rounds, and multiple digital scales.

The suspect, who was charged with failure to comply with Undertaking and possession of a schedule 1 substance for the purpose of trafficking, has since been released from police custody. His first court date is scheduled for early January.