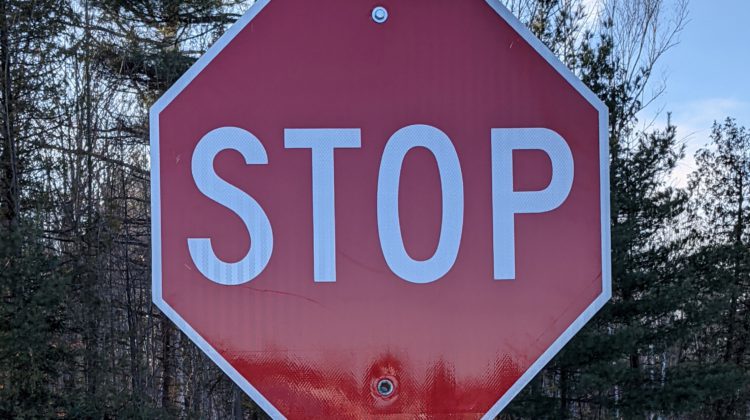 Be careful to follow the new speed limits when you drive in Augusta starting next week.

North Campbell Road’s speed limit is being reduced to 60 kilometres per hour, as is the speed limit on Dejong Road between Algonquin Road and Sixth Concession Road.

In a Facebook post, the Township says the reduction to Dejong Road’s speed limit came after members of the community petitioned for the change.

The intersection between North Campbell Road and McIntosh Road is also having a new all-way stop put in.

Additionally, Richmond Street is being turned into a one-way northbound street, with a new, lowered speed limit of 40 kilometres per hour.

These changes all come into effect on December 6th.