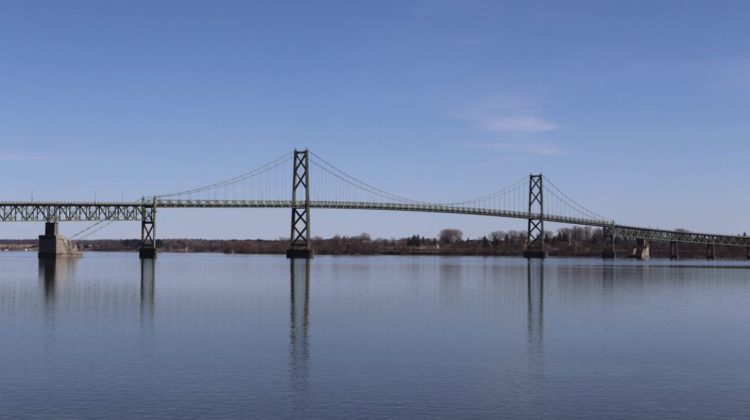 Mayor Todd says he suspected the change was on the way, after a meeting with Minister of Public Safety Marco Mendicino. “It was a pretty good meeting,” says Mayor Todd, “he was not committed to movement in the near future, but he did kind of hint that something might be announced in advance of November 21st.”

As much as he likes the change, Mayor Todd would prefer to see the PCR COVID-19 test removed from border regulations altogether. “The molecular test, the PCR test, it’s just not that readily available around here,” Mayor Todd says, “it’s incredibly expensive, and if you look at the actual numbers for how many people have actually tested positive using that testing system, it’s extremely low. So, you do have to wonder what the point of it actually is, and what it really does to protect health and safety here in Canada.”

The new rules take effect on November 30th. People travelling to the US for longer trips still need to provide proof of a negative PCR COVID-19 test to return to Canada. For more details, read our full breakdown of the new regulations.