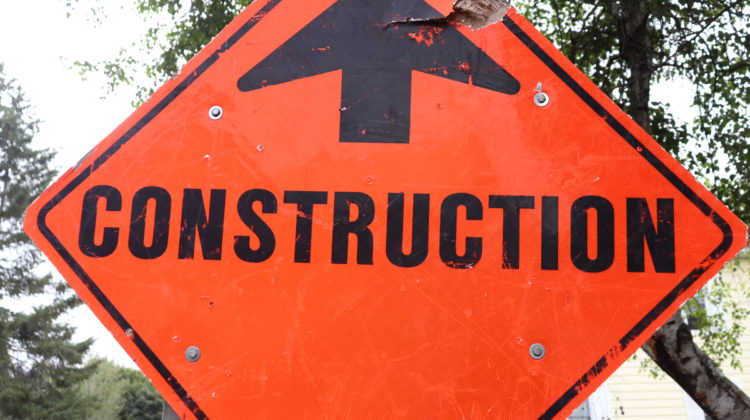 After months of construction, Dibble Street East is almost ready to reopen.

In a Facebook post, the Town of Prescott has announced that a new layer of asphalt has been applied on the road, which has been gradually rebuilt over the course of 2021.

The reconstruction project was taken on by the town in April, with stretches of the road closing intermittently while water lines and other underground infrastructure were replaced.

The initial estimate for the end of construction was next September, but with the new layer of asphalt, the road work is now expected to be finished October 31st.