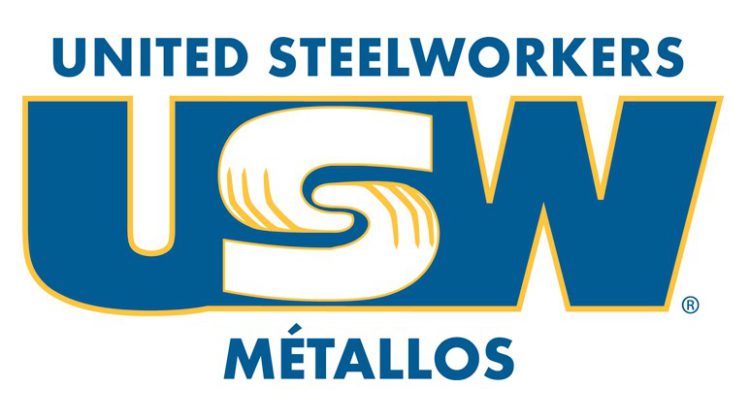 A deal has been reached between the United Steelworkers Union and the Leeds and Grenville Interval House, ending a two-week strike.

An agreement was ratified by the members of USW Local 8327 in an online vote on Monday.

Kellie Hare is the Unit Chair for USW Local 8327, and she says the agreement comes as the Interval House announced a new board of directors.

“What was certainly of concern is we had not had a raise in over 10 years,” Hare said. “I think only a couple people had received one in that time. We had a lot of issues with board governance being one of the big ones, we had not had an effective board or access to board minutes for a really long time.”

20 workers were affected by the strike, all of whom are women who are counsellors and frontline staff, who provide services to both temporary residents and external clients trying to escape domestic violence.

Hare says while she’s happy to see a board in place, they have concerns about what this means going forward.

She says staff members are just eager to get to work, and this new agreement helps them do that.

“I believe the staff is hardworking, and we all believe the women in our community all deserve our best efforts and our most ethical practices, and I hope we can work toward this with our new board.”

The two-year deal includes wage increases of 1 percent a year, and codifies the workers’ benefits in the collective agreement language.

Since the start of the pandemic, demand for the shelter’s services has increased by 50% due to a disturbing rise in domestic violence.