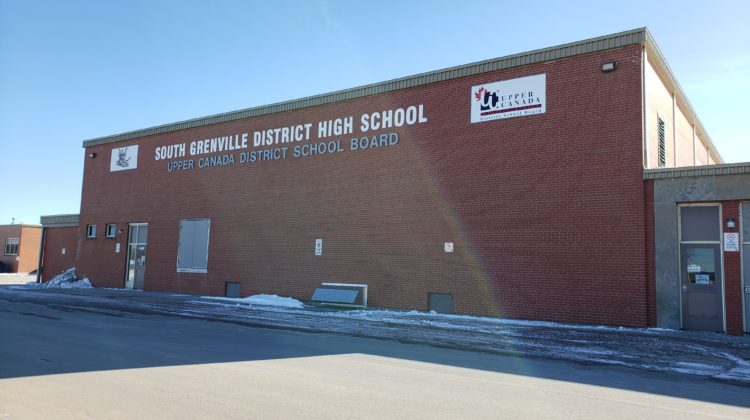 Last week, the province announced it would be pushing the break back until the week of April 12-16 in an effort to reduce the spread of COVID-19.

That means students will take their week off, just four days after the Easter long weekend.

President of the Elementary Teachers Federation of Ontario (ETFO) Upper Canada Local, Erin Blair feels the decision was ill timed for a wide range of reasons.

“It would be much better to have a clean break, a week off, off the grid, families interacting together, not in front of a computer, just some downtime to recharge their batteries, so they can come back and be reinvigorated,” Blair said. “But without a March break, that fatigue is going to grow and grow.”

The province says the move was made based on the advice of medical officers, and in consultation with trustees’ associations, teacher federations, education worker unions, and principal and vice-principal associations

However, Blair says there was no consultation with the ETFO or any of their affiliates.

With an imminent third-wave of COVID-19 anticipated, he says they would’ve liked to see the break remain where it was initially scheduled.

“Are they really going to have a break in April when things are climbing and getting potentially worse?” Blair said. “So, I’m not sure the government was honest in what they did. Some medical advisors said to cancel the break altogether, which we also don’t agree with, but I’m wondering if the government has just postponed the inevitable and if they’re just going to cancel it in April.” 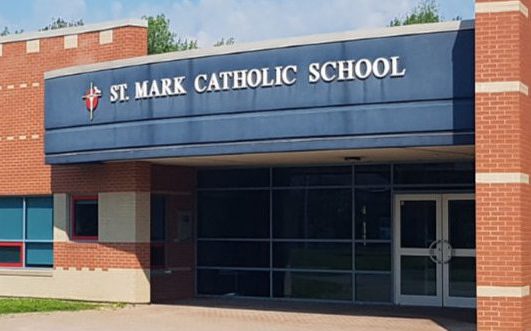 As for the local Ontario English Teachers Catholic Association, their feelings echo that of the ETFO, as they are also disappointed to see the break moved.

President of the Association’s Eastern Unit Mike Hamilton says they have concerns that without the break, teachers and students will burn out from exhaustion.

“We’ll have the Easter long weekend, followed by school for four days, followed by a five day break, again in April when people are seeing their families,” Hamilton said. “I’m no epidemiologist but I don’t have comfort in those two extended periods of people being potentially with family from around the province at that time.”

Hamilton says teachers have been adept at pivoting when they’ve had to but it doesn’t come without a toll.

He says the break is a time where teachers and students can relax, and the fact that the province is making them pivot once more could have a detrimental effect.

“It’s going to be very interesting in five-to-ten years to do sociological research on how this period has affected students, and their social capacity, their intellectual growth; all those kinds of things,” Hamilton said.

He adds despite all the adversity, teachers will continue to do what they’ve been doing through the entirety of the pandemic and adjust to the changing circumstances.