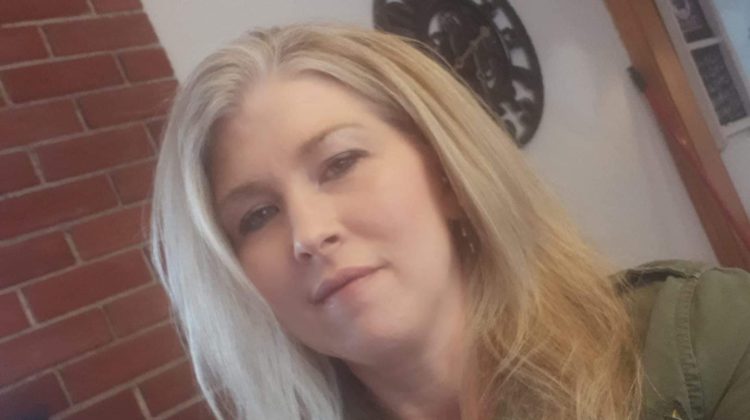 Brockville Police are continuing their search for a woman who’s been reported missing since the beginning of February.

46-year-old Rebecca “Becky” Nielson was last seen on the morning of February 2nd, when she left a residence in the city’s center area.

Police say the detective bureau along with front-line patrol has been working to generate any leads in the investigation, and the OPP have conducted a ground search in the surrounding area without any success.

She’s described as 5’5”, around 125 pounds, with blue eyes and shoulder length hair.

Police say she may be wearing glasses and has several ear piercings.

If you know anything about Neilson’s whereabouts, you should contact the Brockville Police Service at 1-613-342-0127.