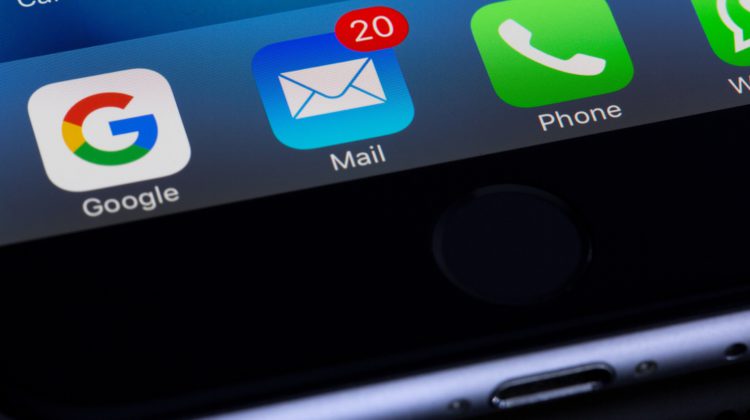 You will want to keep an eye on who you’re receiving emails from.

Following numerous complaints about spam emails containing images of child sexual abuse, the Ontario Provincial Police is warning you not to open suspicious emails from sources you’re not familiar with.

The OPP says the emails, which are coming from the account [email protected], contain directions that can expose you to child sexual abuse imagery.

Director of Cybertip.ca, Stephen Sauer says it’s difficult to understand why this is happening but it likely has to do with the offenders in question trying to benefit financially from their victims.

“There are individuals out there trying to make money and drive other individuals with a sexual interest to their services in order to make money. So, they are really looking at driving web traffic to a particular website and making money off of it in some manner.”

Sauer says in this particular case, the children being victimized are likely known to the offenders.

He says parents should take a proactive approach to protecting their kids from online sexual exploitation by speaking about internet safety.

“Understanding how they are intersecting with other individuals and having a good understanding of the settings of a particular app,” Sauer said. “So, working on the privacy settings, especially with younger children. You want to engage with what they’re doing and ensure that they have a safe environment.”

If you receive an email from this account, you should contact local police and not open the email.

Sauer says this type of spam email activity is generally sent to a wide range of accounts and is not specifically directed at kids.

He also says with so many different online platforms, kids can potentially be exposed in a number of ways.

“Offenders are often gaining access to kids through platforms that allow them to interact with kids on a one-on-one basis or in a group conversation where they can divert them to another platform that allows for one-on-one conversation,” he said. “So, it could be via social media platforms or it could be on live-streaming apps.”

If you know someone who’s been victimized, you can contact your local OPP or call Crime Stoppers at 1-800-222-TIPS.

For more resources on protecting your kids, you can head here.