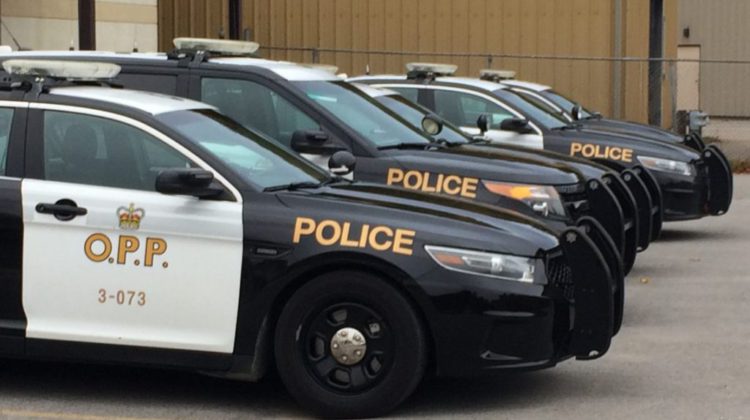 Charges have been laid in relation to damage to the Pride Crosswalk on King’s Street.

OPP says they were notified of a vehicle deliberately doing a burnout across the walk, destroying some of the colours, on November 5th. Police now say that they have charged a 16-year-old from Brockville with mischief. He was released and will appear at the Ontario Youth Court of Justice in Brockville at a later date. Police would like to thank the community for their help in the investigation.

This is the latest in a series of incidents of vandalism to the crosswalk. In July 2019, a 44-year-old Cardinal man was arrested and charged with mischief for doing a burnout on the crosswalk. Grenville OPP also investigated an incident earlier this year. No word on if any charges have been laid.