Premier warns “hotspot” residents to stay out of other regions 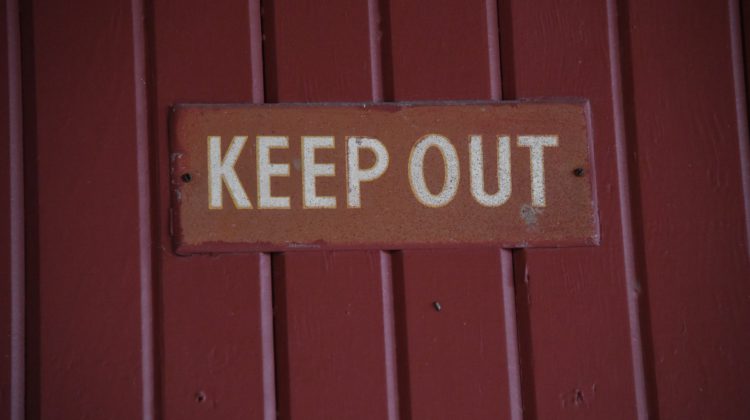 “Work out at home.” That from Premier Doug Ford today as reports mount that people are travelling outside of the province’s hotspots to go to gyms and eat at restaurants. Ford says he has heard those reports and said that big gyms in neighbouring regions don’t want people from Toronto, Peel, and Ottawa to frequent them.

Deputy Premier and Minister of Health Christine Elliott says moving from a high-risk area to one with lower case counts of COVID-19 can cause community transmission, “So we are watching every part of the province on a daily basis to understand how many new cases are arising in each particular area.  We will take action if we need to but as the Premier indicated please stay within your region, please work out at home, please obey the rules and regulations in your home region so that we don’t end up with problems in other regions of Ontario.”

Elliott says we need to bend the curve back down and people travelling around Ontario will only add to the numbers and add to the province’s problems.

Ford says he will not hesitate to roll back other regions into a modified Stage 2 if the spread continues because of people travelling outside their home areas, “If the spread continues and it goes into other regions yes, the answer’s yes.”  Ford asked everyone to follow the guidelines saying, “everyone should be better off by the end of the day.”

Some restaurants in cities in Southern Ontario are asking patrons for identification to make sure they are local.