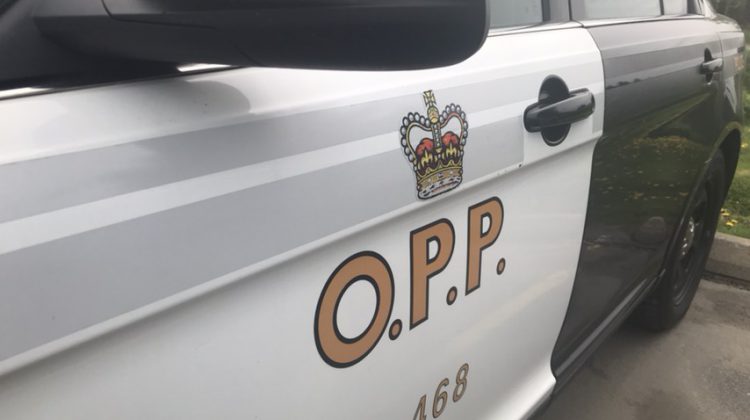 (Photo MyPrescottNow.com staff)
Grenville County OPP are investigating a two vehicle collision that claimed the life of a motorcyclist.
Officers responded around 11 AM on Sunday to a call at the intersection of South Gower Drive and Pelton Road. A motorcycle and another vehicle were involved in the collision. Police say the motorcyclist was thrown from his machine and was pronounced dead at the scene. The driver of the other vehicle was uninjured. The intersection was closed as a result of the accident.
Lui Hrobelsky, aged 72, of North Grenville has been identified as the deceased. OPP Investigators with the Technical Collision team are assisting in the investigation.