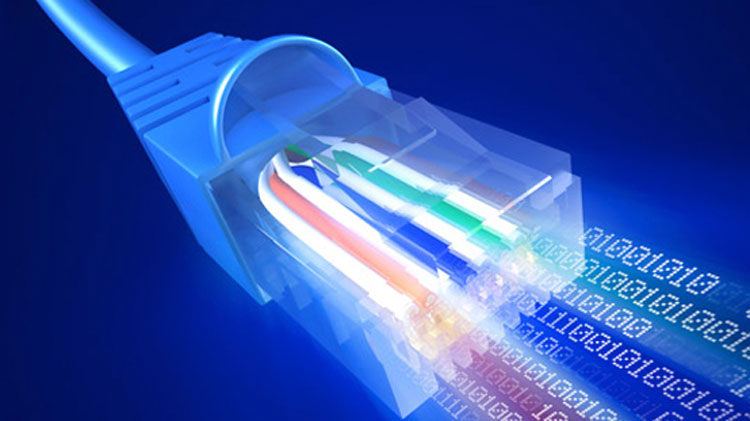 The Eastern Ontario Regional Network is looking for support from the federal and provincial governments to support their $1.6 billion dollar project they hope will deliver faster internet in the region.

“The COVID-19 pandemic has highlighted the crisis in rural internet access,” a statement from EORN reads. “It has impacted businesses, student learning, healthcare and government services. The EORN Gig Project aims to fix the issue with a comprehensive solution that ensures the region recovers from the pandemic, supports economic growth and helps build vibrant communities for the long term.”

If successful, the project would make internet speeds up to 1 gigabit per second available in the region.

“This would be a game-changer for eastern Ontario to attract and retain businesses and residents, and to compete globally over the long term,” said Chair of the Eastern Ontario Wardens’ Caucus Andy Letham.

The project would be funded through funding from the two levels of government, loans from the Canada Infrastructure Bank and from the private sector. Without that additional investment, EORN says it will not be possible for some parts of Eastern Ontario to reach the service levels they hope to provide with the project.

The Eastern Ontario Regional Network is a non-profit organization that was created by the Eastern Ontario Wardens’ Caucus to work on improving broadband access in its 13 member municipalities and fuel economic development and growth. Hastings County is one of the 13 municipal members.

The team at EORN is currently working on a $213 million project that will improve and expand cellular service in the region. It’s expected that the project will start in early 2021.