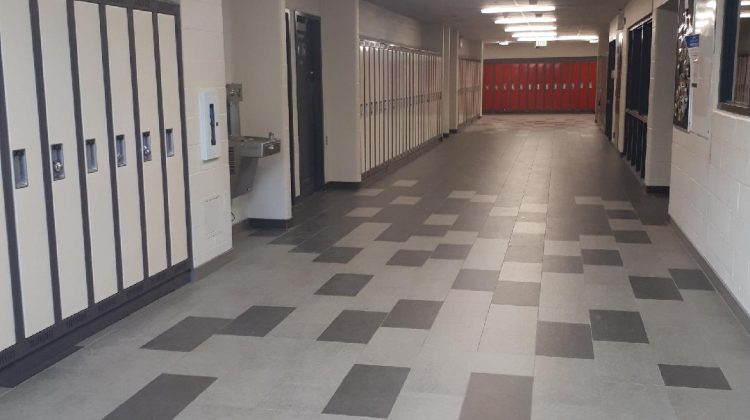 The Ontario Secondary School Teacher’s Federation (OSSTF) are sharing concerns for a safe return of students and staff to school in September.

Adrienne McEwen, OSSTF Teacher President, says the plan for funding falls severely short of what is needed for a safe return for all.

“We have a situation where the government has clearly underfunded. They have funded for 22 school boards to have 15 or less students in a class because they’re dividing classes in half and going every other day. And then we have the rest of the province who is going to be going back, or supposed to be going back, full time with, in Upper Canada, upwards of 32 kids in a classroom.”

McEwen says local health units, the Government of Ontario website and federal guidelines all recommend two metres of distance between people but what we will see in the classrooms is a metre or less.

Another key issue is ventilation. McEwen says some of these schools are older buildings that may not have windows that open or an HVAC system that moves the air around. McEwen explains you’re going to rely on windows which may be okay when they’re functional and can open but asks what happens at the end of September when it gets cold and windows can’t be kept open.

McEwen says they would like to see classrooms down to 15 or fewer kids which means schools will have to bring in portables and would need to use common spaces like libraries, cafeterias and stages to create classrooms at least for the first half of the school year to see what happens going into winter. McEwen adds these expenses would cost more as staff would need to be brought in to teach in the other rooms. This would be in addition to the $300-million that the government is giving the school boards, according to McEwen.

According to a media release, “OSSTF Teachers and Educators in the UCDSB implore management and trustees to create a plan that prioritizes the health of students and educators in Upper Canada over this government’s bottom line. Students can catch up on schooling, but they can’t get back their health if jeopardized.”