Tornado Confirmed to Have Touched Down Over Weekend in Oxford Mills 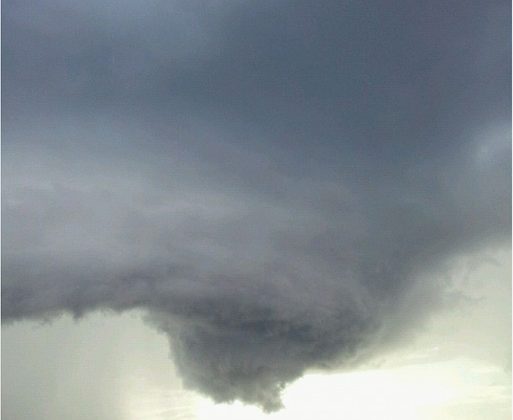 Photo courtesy of Pixabay
After the massive storm over the weekend, Environment Canada has said a tornado may have touched down around Oxford Mills.
According to Environment Canada, radar indicates the tornado touched down around Oxford Mills around 4:30 PM on Sunday. They say that the tornado was light with winds around 90 kilometers an hour. Environment Canada rated this storm at a low end EF0, and say that damage associated with these types of tornadoes is light.
Environment Canada believes that four tornadoes touched down across Ontario over the long weekend. The tornadoes landing in Camden East, Mitchell, Oxford Mills and Kinmount are still under investigation, and have yet to be marked as official. They are being investigated with the help of the Northern Tornadoes Project based out of Western University.
Anyone who believes they have evidence of these tornadoes touching down is asked to email their report through ONstorm@canada.ca