Lanark OPP looking for man in connection to an assault 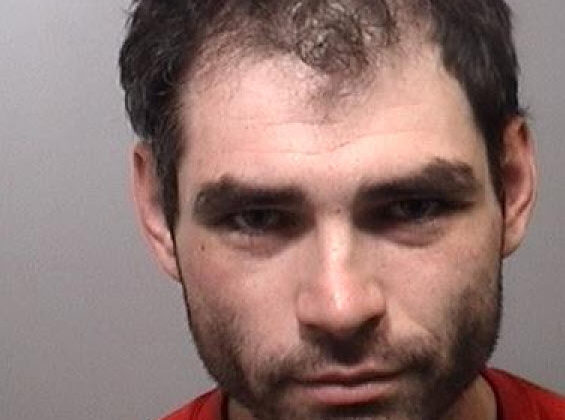 Update: OPP say the victim of the assault has died from injuries and police are now calling this a homicide investigation.

Original story:
Lanark OPP are actively looking for a man they say is connected to a serious assault.

Officers were called to a motel on Highway 7 in Carleton Place around four in the morning on July 15th. A male was found suffering from serious injuries, according to police.

The OPP is currently looking for 30-year old Shane Sabourin of Carleton Place. Sabourin is described as white, five feet seven inches tall, 199 pounds, with black hair and blue eyes. He was last seen wearing a black, long sleeved shirt and pants and walking along Highway 7 near McNeely Avenue.

Police say he may be armed with a knife and ask the public to not approach him.

Call 9-1-1 if you have any information on his whereabouts.