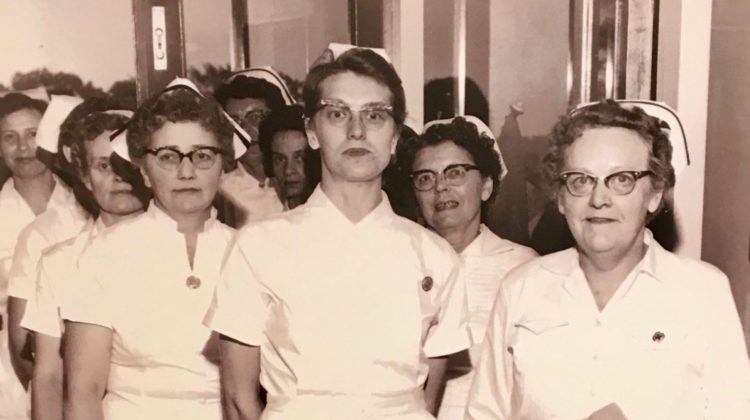 Kemptville District Hospital (KDH) will be holding a virtual open house this weekend.

According to a media release the KDH had planned several events to celebrate the hospital’s 60th anniversary this year. They had planned a Strawberry Social Open House on the grounds on the closest Saturday to the anniversary of opening day (June 29, 1960), but due to COVID-19 in-person events had to be postponed.

Instead on June 27th the open house will be done virtually through a Zoom meeting from 1:00pm to 2:00pm.
Speakers will include MP Michael Barrett, MPP Steve Clark, North Grenville Mayor Nancy Peckford, a short history of KDH provided by their ‘resident historian’, Lynne Clifford-Ward, a new video highlighting significant milestones and more.
The Zoom meeting can be found here.

Ontario to remain under state of emergency until mid-July

Ontario once again under 200 new cases of COVID-19