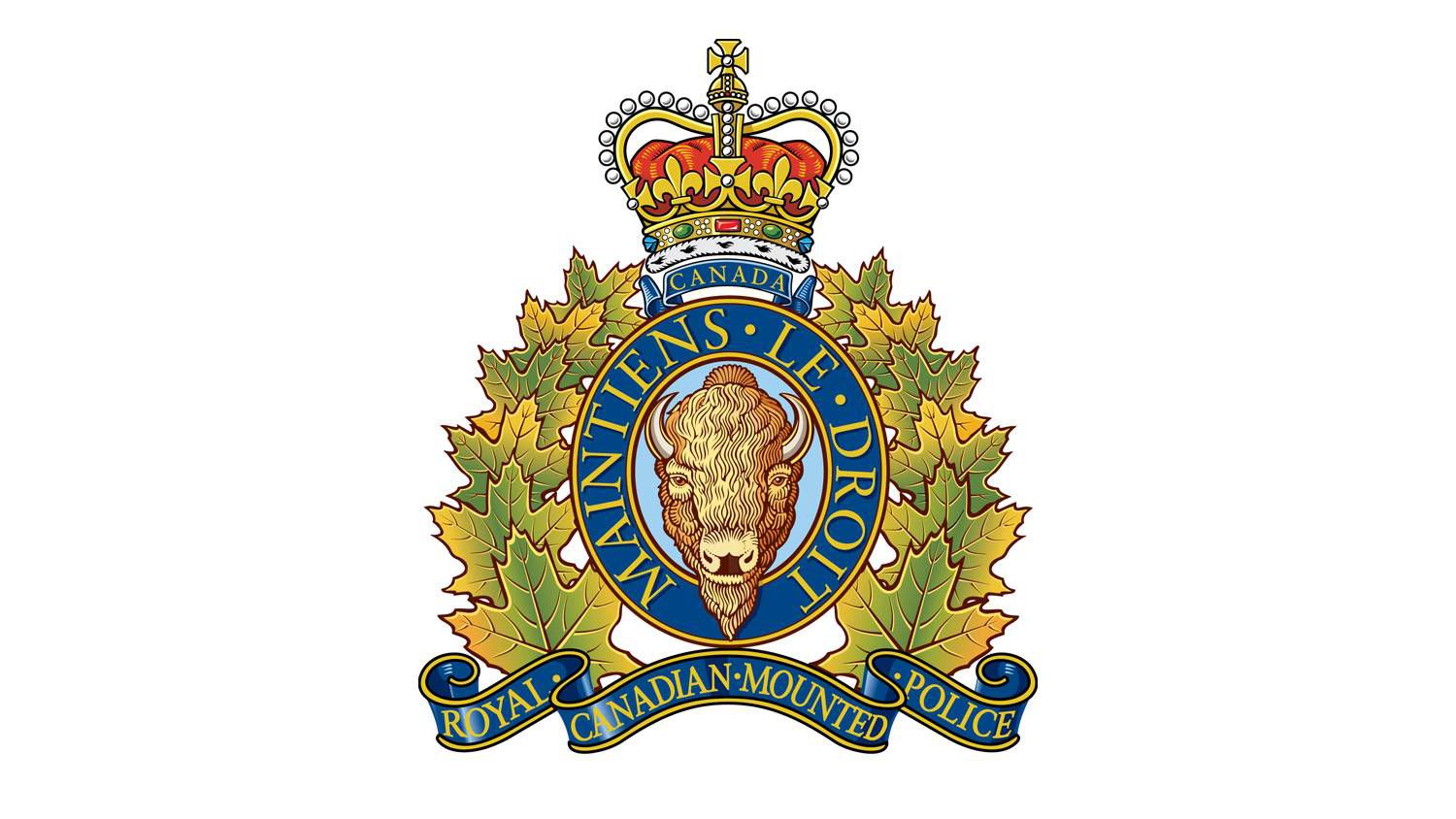 We are learning more about the mass shooting in Nova Scotia.

During a press conference Thursday afternoon, Nova Scotia RCMP Superintendent Darren Campbell said police have interviewed over 650 people from across Canada and the United States about the events in April that left 22 people dead.

Campbell said police continue to investigate if the gunman had any help in what happened and he said police who were initially called out to the scene in Portapique on April 18th formed an immediate action rapid deployment team with other resources quickly called in to help.

Campbell said other police departments in Nova Scotia were contacted by RCMP as the situation was ongoing.

The gunman didn’t pull any victims over while driving the replica RCMP police cruiser, according to Campbell, and they don’t believe Constable Heidi Stevenson, killed in the attack, rammed his vehicle with her cruiser.

The gunman’s firearms were illegal, with Campbell saying that out of the five guns, three were illegally obtained from the U.S. with one from Canada, one from an associate and, one was Constable Stevenson’s gun.

He says a psychological autopsy of the gunman is currently taking place but they have learned he was an “injustice collector” which means he held onto grudges.

A number of reviews are currently underway into how officers conducted themselves during the shooting spree.