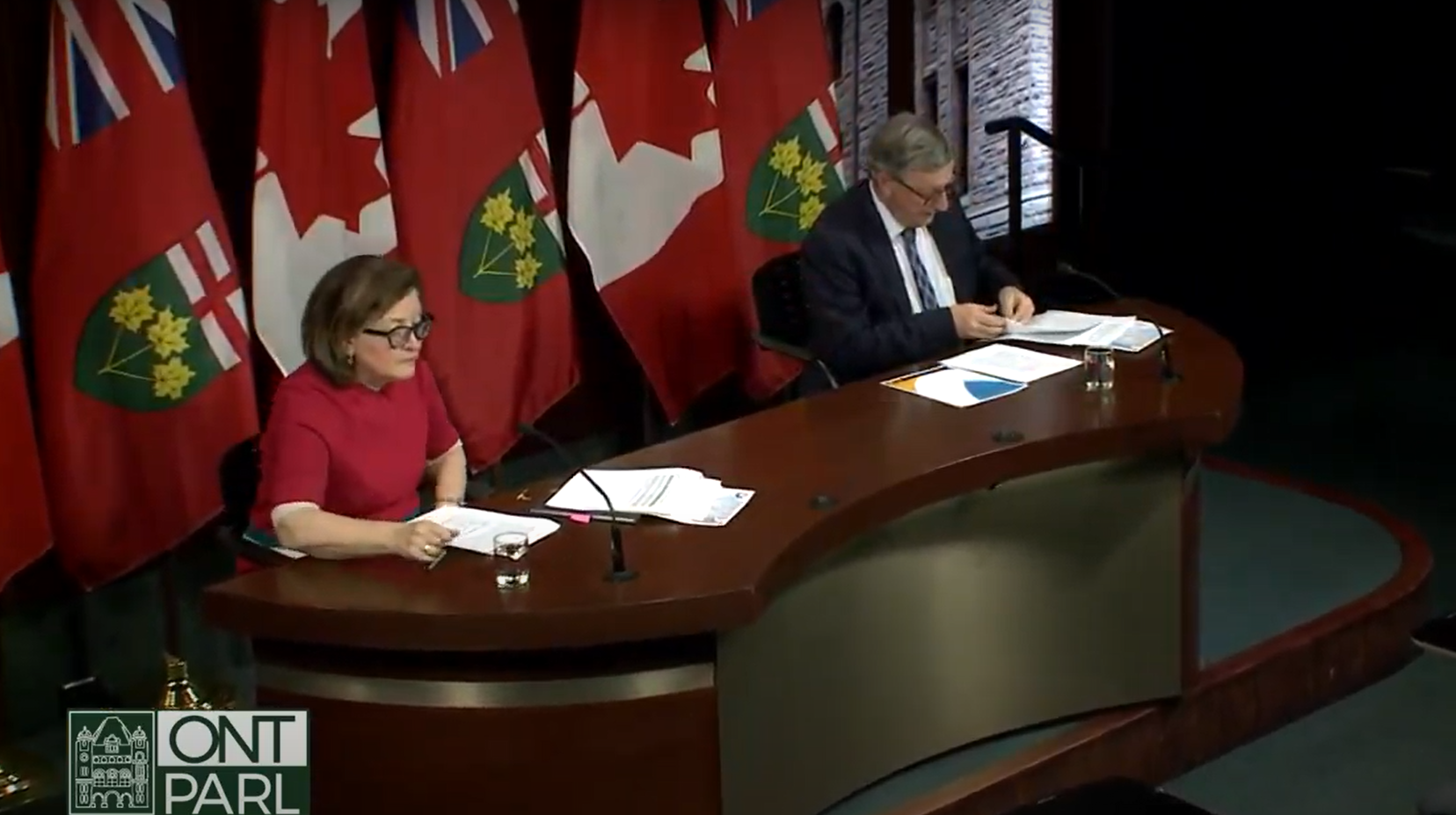 Nearly 71-percent of Ontarians who have been ill with COVID-19 are now virus-free.

Dr. Williams says Ontario has been on a downward trajectory in terms of virus spread for nearly four days now. He says this shows a very slow curve-flattening with the province`s positive test rate going down by 0.5-percent.

According to Dr. Williams,Ontario hasn’t been collecting any socio-economic or demographic data on COVID-19 patients. Nevertheless, he says the province will now start collecting it but it will remain on a voluntary basis because of the restrictions imposed by the 2017 Anti-Racism Act .

And following the Premier’s announcement this afternoon, Dr. Williams encouraged businesses who are set to reopen to space out customers and to wear a mask if the setting does not allow for physical distancing.