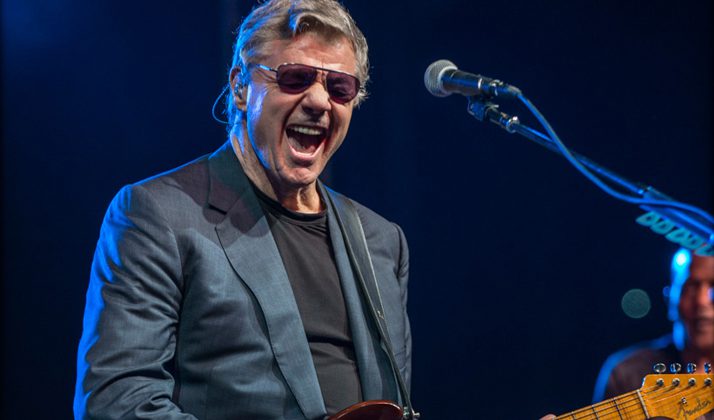 Kemptville Live Music Festival (KLMF) has announced its Saturday headliner. The Steve Miller Band will perform on July 25. Miller boasts a slew of hits, including The Joker, Livin’ in the USA, Take the Money and Run, Rock’n Me, Fly Like an Eagle, Jet Airliner, Jungle Love and Abracadabra. He will hit the stage with special guest Matthew Curry.

The festival runs from July 23 to 26 this year. Sunday headliners include Honeymoon Suite, Glass Tiger and Andy Kim.  Lighthouse and David Clayton Thomas are set to perform on Thursday. The Friday night headliner will be announced in the near future.

Miller was a mainstay of the San Francisco music scene that upended American culture in the late ‘60s. With albums like Children of the Future and Sailor and Brave New World, Miller perfected a psychedelic blues sound that drew on the deepest sources of American roots music and simultaneously articulated a compelling vision of what music-and society-could be in the years to come.

In the ‘70s, Miller created a brand of rock ‘n’ roll music that was polished, exciting and continues to dominate radio even today. The Rock n’ Roll Hall of Famer, set to be inducted into the Songwriters Hall of Fame in June, shows no signs of slowing down.

For more information, or to buy tickets for KLMF, click here.

Bell time changes to roll out in September