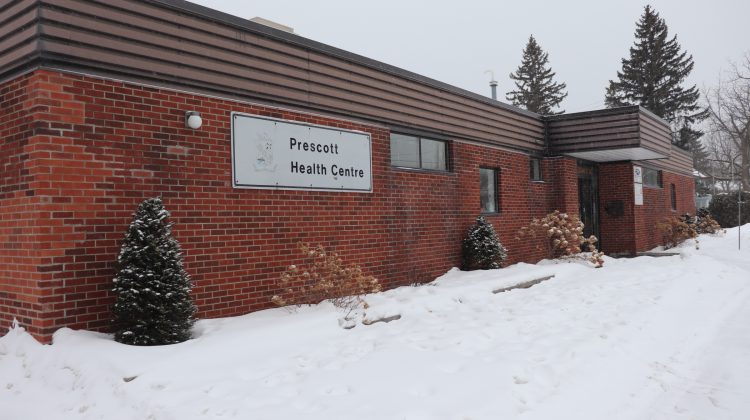 The Town of Prescott has declared the Health Centre building as surplus. The decision was made on Monday night.

The plan is to sell the front building only, located at 555 King Street West.

The move follows a request from the United Counties of Leeds and Grenville to purchase the property. The counties intend to utilize the building for social services, according to a press release sent out by the Town.

It states that ‘this sale would secure a permanent home for these vital services in Prescott and ensure that the Health Centre building was still serving a public need.’

Usage and ongoing financial concerns were also factors. The Town says few user groups at the Health Centre have resulted in a longstanding net operating loss of approximately $10,000 per year. Building maintenance also costs the Town around $8,000 annually.

The funds generated by the sale will go into the reserve fund for the replacement of the Water Tower.

Mayor Brett Todd says the sale is smart financial and infrastructure planning that will be a big help when it comes to trimming expenses and replacing the Water Tower. He noted the Health Centre has served the municipality well for the past four decades, current users can be accommodated elsewhere.

Todd explained this is an opportunity to turn an ongoing loss into significant infrastructure funding that also assists the delivery of social services in Prescott.

Written comments regarding the intended sale of the Health Centre must be submitted to CAO Matthew Armstrong by 4:30 p.m. on Tuesday, February 18.