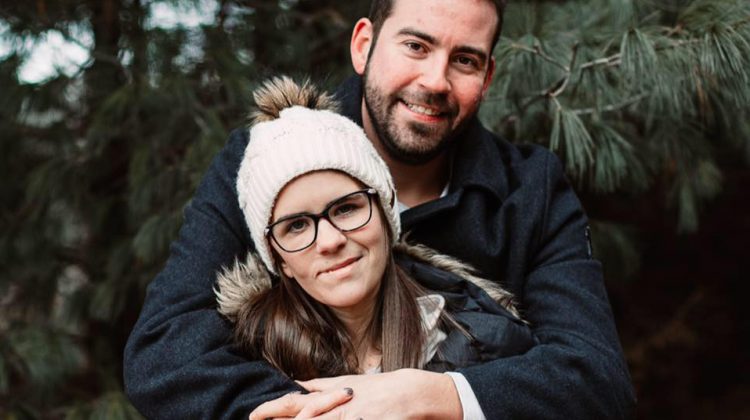 Lindsey Vergette-Lamoureux and Darsey O’Hara were planning on getting married on October 10. But that plan has changed. Lindsey, 26, was diagnosed with stage four metastatic salivary gland cancer that has spread to her bones and lungs.

Darsey says Lindsey was in remission for three years. He explained she was initially diagnosed with cancer in February of 2016. The couple found out the cancer was back in April of last year, after Lindsey miscarried and started experiencing a lot of pain in her back.

She underwent chemotherapy from May to September, but the cancer continued to progress. Lindsey then started immunotherapy, which was also not successful. She is now going through five rounds of radiation to slow the tumour growth approaching her airway.

Darsey says Lindsey’s dream is to go to Hawaii. He launched a Facebook fundraiser on Friday to help cover the cost of the trip. Over $3,400 has been raised so far.

Darsey noted the plan is to stay there for the entire month of March, knocking off items on Lindsey’s bucket list. He says they will also tie the knot on the island.

Lindsey, a Registered Practical Nurse, was born and raised in Barrhaven. She moved to Merrickville at the age of 12 and went to St. Michael Catholic High School in Kemptville. The couple now lives in Navan, just outside of Orleans.