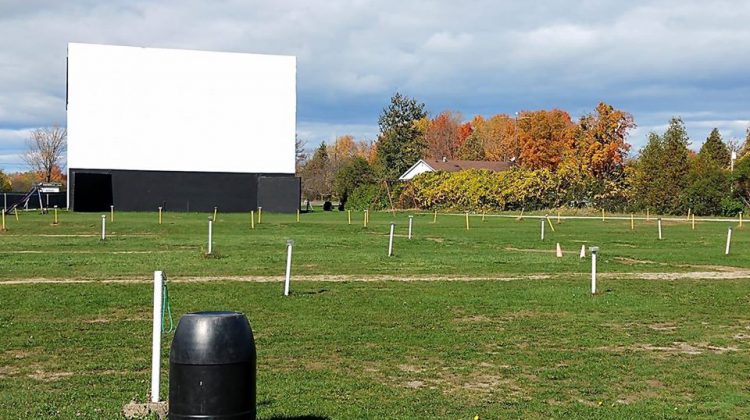 The Port Elmsley Drive-In is expanding. The plan is to add a second screen, according to owner David Bird. He noted having only one screen limits the number of new films playing because movie companies have two to three week minimums.

Bird explained the Drive-In continues to attract larger crowds year over year. He says nostalgia is a factor because the Drive-In hasn’t changed. Bird noted it’s a social, community-type block party every night.

He explained the Drive-In was built by the Williams family and has always been privately owned. Bird says the legend is that the 10 acres was won in a poker game. The Drive-In opened in 1953 and was only closed for a season or two in the ‘90s.

Bird purchased the business in 2007 and is working on making improvements. He noted the land has been cleared to accommodate a second screen. It will be going up in the back left corner, in relation to the concession stand.

The goal is to start construction in 2020. The Drive-In is located at 333 Port Elmsley Road in Perth.