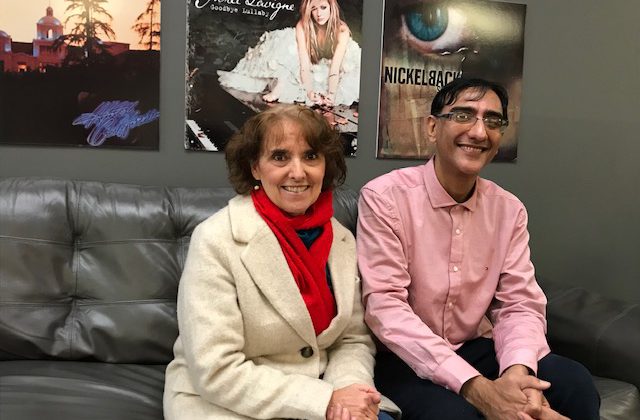 Massih Kheiry is starting a new life in Canada. The 41-year-old fled Iran six-and-a-half years ago after writing articles against the country’s official religion, which landed him on the radar of the cyber police. He says the punishment is a possible death sentence.

Kheiry ended up in Thailand, where he was later arrested for not having a visa. He has spent the past 27 months in a Thai jail for asylum seekers, which he describes as ‘one of the worst places you can imagine.’

Kheiry noted between 100 and 200 people were crammed into a small room, struggling for space to move. He explained up until January 2019, the authorities were arresting and detaining children and babies at the jail.

Kheiry says many people are dying there and no one cares. He saw diabetics die because they couldn’t get insulin and many others grow weaker and weaker from lack of food. For two years, Kheiry ate chicken bones and boiled cucumbers. He noted in 2019, they started getting other things, like chicken skin.

The ordeal ended on November 8, when Kheiry arrived in Canada. He was sponsored by Open Arms, a group based in Kemptville.

Kheiry says he is looking forward to starting a normal life and getting a job. He ran a shop in Iran for nine years, selling and fixing computers.