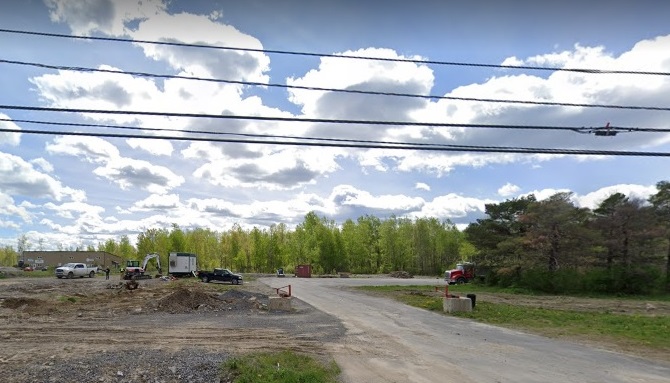 A building in Kemptville may have been responsible for health issues among Royal Canadian Mounted Police (RCMP) officers, according to CBC.

Radio-Canada just wrapped up a months-long investigation into the Canada Training Centre, formerly located at 270 County Road 44. The facility closed in 2006 and was torn down the following year.

Radio-Canada identified at least six RCMP members who trained in Kemptville and later died prematurely. It also tracked down six other members who are or have been ill.

According to Radio-Canada, tap water at the facility contained high levels of lead, asbestos was used throughout the building and mould was also found. The facility was constructed in 1961 and the RCMP started using it in 1988.

CBC says without in-depth toxicology reports, it is unable to establish a direct link between the building and the officer’s ailments.

North Grenville municipal employees worked out of the building during the ice storm of ‘98, according to Clerk Cahl Pominville. He noted the facility had a generator and the emergency management team met there every morning and afternoon for two weeks.