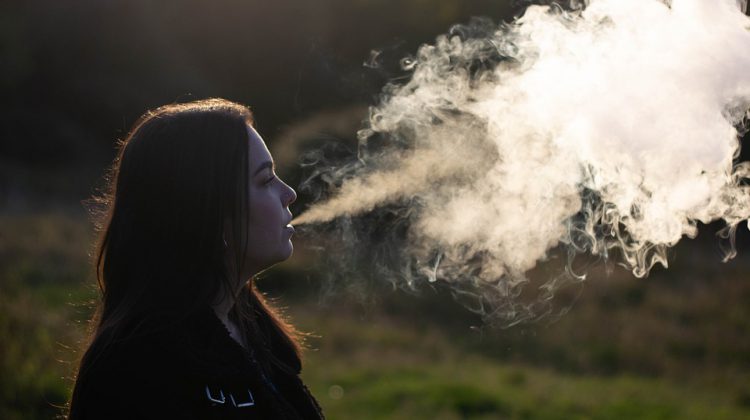 Vaping continues to be a big issue at high schools across Leeds, Grenville and Lanark, according to Health Promoter Rebecca Shams.

She says the Health Unit is getting lots of requests from schools to come talk about vaping because data shows the youth rates are increasing. Shams noted the number one reason teens start vaping is the flavours. She explained peer and social media influence are also factors. The reason they keep doing it is because they’re addicted, according to Shams.

She says the stats are outdated, but provincial numbers from 2017 show 11% of high school students were vaping, which jumped to 15% in a Canada-wide study last year. New data is expected in 2020.

Shams noted the long-term effects of vaping are unknown, but the Health Unit is starting to see concerning short-term effects. She explained Ontario now has its first suspected case of popcorn lung, which is a chronic obstructive pulmonary disease believed to be caused by vaping. Shams says the 17-year-old had only been vaping for about five months.

She has done 26 workshops at 14 area high schools since 2018. Shams noted she fears the rates of teen vaping are still climbing.

She explained in the past year, there’s been more promotion of vape products, which are now being sold as gas stations and convenience stores. Shams says the tobacco industries are in  there like a dirty shirt, with every company selling at least two vape brands. She hopes when young people see the same companies that sold their parents lung cancer are trying to sell a new addiction, it makes them think twice.

She explained the Health Unit is focusing on education to curb the trend.