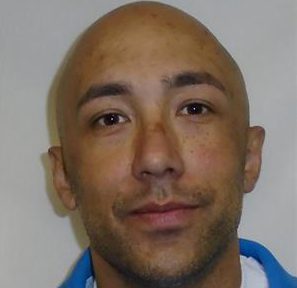 The Repeat Offender Parole Enforcement (R.O.P.E.) Squad is asking for the public’s help to locate a federal offender. Aaron Joseph is wanted on a Canada wide warrant for breaching his statutory release.

He is described as a white male, 37-years-old, six feet tall, 180 lbs, bald with brown eyes. He has tattoos on his right upper arm, forearm and wrist.

Joseph is serving a two year, eight month sentence for robbery, theft, failure to comply with probation conditions, being unlawfully at large and failing to appear.

He is known to frequent Ottawa, Kemptville, Kingston and Edmonton.