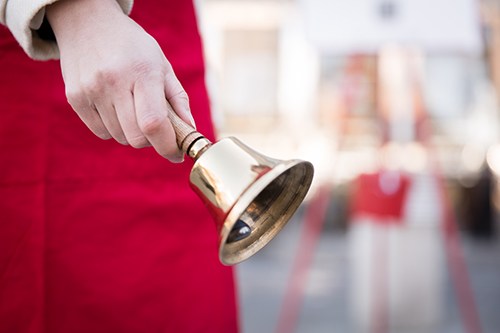 The 2019 Kettle Campaign brought in $101,000. (Supplied by salvationarmyatlanta.org.

The 2019 Salvation Army Kettle Campaign is underway. The initiative launched in Brockville yesterday and starts in Prescott tomorrow.

Major Stephen McNeilly says kettles will be set-up at eight locations in Brockville and one in Prescott, at Giant Tiger. He noted the goal is to raise $110,000 this year to fund programs and services for people in need. Last year’s Kettle Campaign brought in $96,000.

McNeilly says all the money raised here, stays here. He noted the dollars help out with Christmas programs, including providing meals to nearly 500 people and gifts for over 800 children.