Three arrested for thefts at Canadian Tire, Metro and Superstore 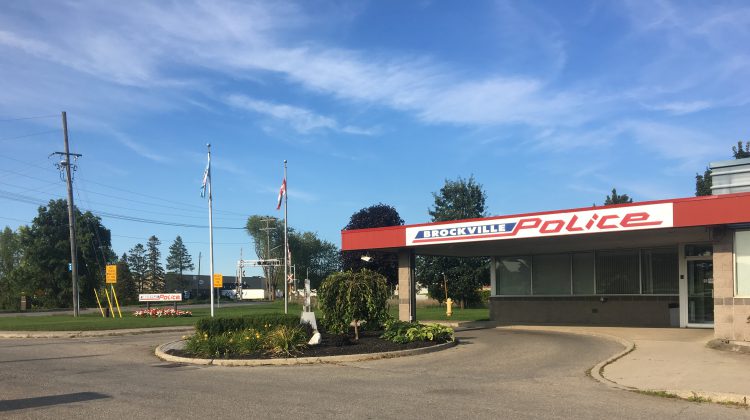 Officers responded to a call about a shoplifter at Canadian Tire around 9:40am. A 21-year-old man was arrested for stealing a bike.

Police were called out again around 12:50pm, to the Metro on King Street. A 52-year-old man was charged with theft, after stealing $150 worth of merchandise. The accused is well known to police and was released on a promise to appear in court at a future date.

The third call came in around 6:15pm and officers attended the Real Canadian Superstore. A 31-year-old man was arrested while exiting the store for attempting to steal $1,050 worth of merchandise.