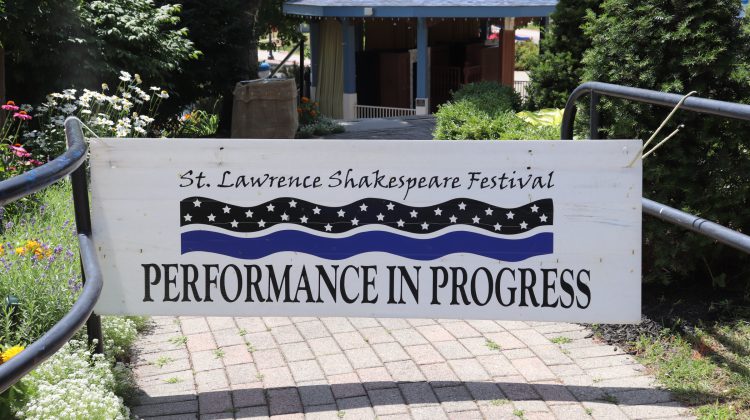 The St. Lawrence Shakespeare Festival is asking for support from the Town of Prescott.

Artistic Director Richard Sheridan Willis presented to the Committee of the Whole this week asking for $30,000. He says they have a shortfall of around $28,000 last year and in 17 years they’ve never incurred a major shortfall and have never come to the town for extra financial help but are now looking for help.

Willis says the $30,000 will help get them through to the end of this fiscal year and to help them plan to address the underlying issues.

“We have expenses we need to pay so we can go forward and implement our exciting plans for the future.”

He says in 2017 the festival was going through a major transition with some full-time staff leaving. Willis says some key donors have passed away.

Willis says there is a solid foundation, excellent community support and a committed board who have raised $8,000 in the past month. He also says shortfalls are not unusual in theatre.

Mayor Brett Todd says the festival has a tremendous legacy and has his full support.

This will be discussed at another town meeting in the future.