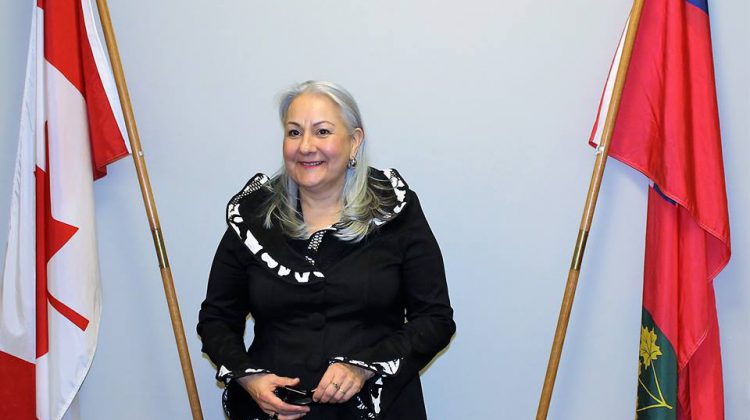 Lorraine Rekmans is running for MP in Leeds-Grenville-Thousand Islands and Rideau Lakes. The federal election is set for October 21.

Rekmans, the Green candidate, says the biggest issue facing people in the riding is affordable housing. She noted the party has a plan to pass legislation to make housing a human right. Rekmans says she has 25 years of experience working in policy development, at the national, provincial and local level. She noted she’s dedicated her life to working on issues that affect people.

Rekmans explained she will push for basic income to bring Canadians out of poverty. She says demand on food banks in the riding is growing and the country has the means to address it.

Rekmans noted the reason she is on the ballot is to force action on climate change. She says what concerns her is the next generation and the feelings of hopelessness that they have. Rekmans explained science is saying if we don’t take action, we will not have a livable planet.