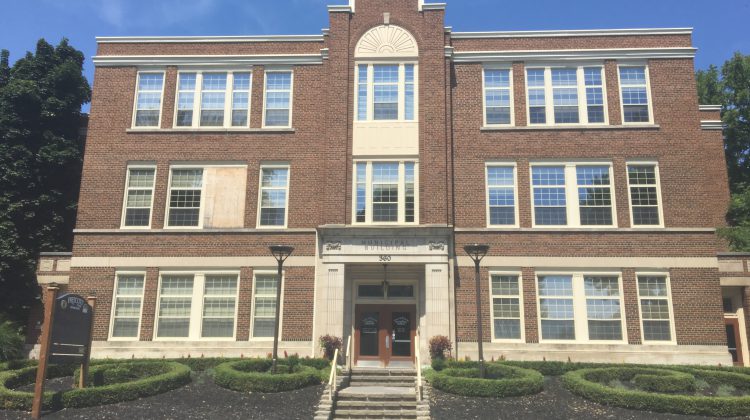 The local curling club wants to start the discussion of possibly adding a curling rink to the new Prescott arena plans.

Club President Gary Albers spoke to the Committee of the Whole this week about the Prescott Curling Club. Albers says there were 170 members last year with about 48-percent from Prescott. Albers says they believe it is an asset to the community but are concerned about sustainability. He says the building they are currently in now will likely never be fully accessible. Albers says they’ve been keeping up with improvements to the current building but it’s a challenge with essentially an all-volunteer work force. He says they’re closed six months of the year and so the town could use the space for meetings and other events if it’s added to the new arena plans.

Councillor Lee McConnell says it is an idea worth exploring but it is rather late in the game. McConnell says he believes they’re not talking about building plans but engineers looking at the building and the design as it sits and seeing if a building of the size of the curling rink could be attached to that. He would like to see the CAO look at the proposal and see if there is a chance it could be accommodated without setting the project back time wise. He added there were already some adjustments to the plans to make it twin pad potential. In the meeting, he suggested looking into it for the first or second phase.

Mayor Brett Todd says it is good that the club is bringing this up to open the dialogue for this but it is too far down the road for the current stage of planning in the new arena. Todd says they already are looking at a phase two for the arena project already and that’s where the curling rink idea could be added.  He says he doesn’t see how it would be possible to add now but does support the idea and discussion. Todd says there was no way it could be done in the first phase with the funding application deadline coming up in November. He added, with the proposal and documentation this could help the town’s chances of getting funding and then they can look more into expansion into other things, like a curling rink.

Councillors Shankar, Ostrander, Jansman and Burton all spoke about not supporting it for the first phase but further down the road.