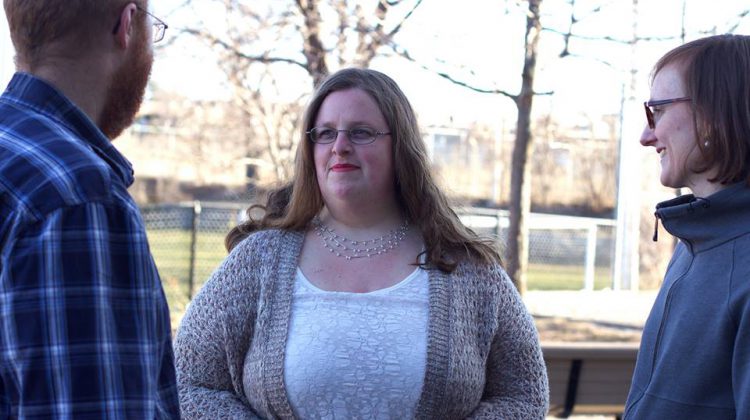 Michelle Taylor is running for MP in Leeds-Grenville-Thousand Islands and Rideau Lakes. The federal election is set for October 21.

Taylor, the NDP candidate, says affordability is the biggest issue affecting constituents. She noted reducing poverty and homelessness is a top priority. Taylor explained the NDP has a fully-costed platform to make life more affordable for all Canadians.

She says it still baffles her that healthcare stops at the neck. Taylor noted the NDP plan on making that go all the way up, with universal dental, hearing and vision care. She explained the party also has a pharmacare plan, so everyone can get their prescriptions filled.

Taylor says the NDP has committed to building 500,000 affordable housing units over 10 years. She explained, if elected, she would push to have a number of those units in the riding. Taylor noted tiny homes are another option to meet housing needs.

She says moving forward with the expansion of County Road 43 would be another priority.