Living with Lyme: one woman’s story 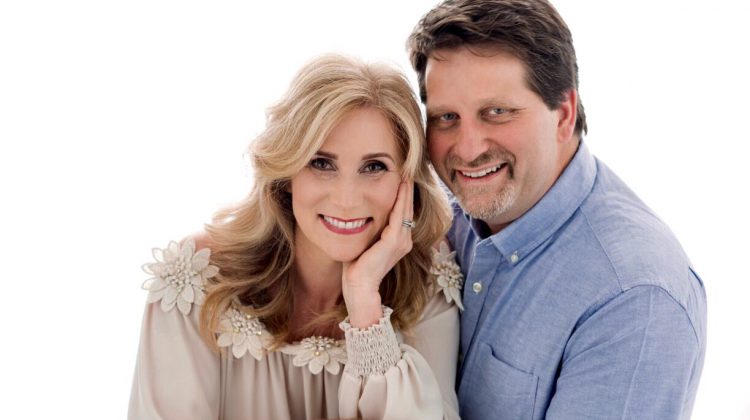 Anne Vanderheyden, with her husband John. (Supplied by Jemman Photography)

Anne Vanderheyden was the picture of health. The North Grenville resident was a fitness instructor and certified nutritionist, working at the Kemptville District Hospital.

Vanderheyden says she started to deteriorate. She was dizzy, losing her sight and hearing. Vanderheyden lost 30 pounds in three months.

The doctors told her it was anxiety and depression. At the end of October, Vanderheyden went to see a Lyme literate doctor. At the age of 46, she was diagnosed with chronic Lyme disease. There was nothing to do except manage her symptoms.

Vanderheyden says she was likely bitten by a tick as a child and the Lyme lay dormant until stress triggered the disease. Her 23-year-old daughter also has Lyme.

She uses natural remedies, including essential oils, to keep the disease in check and watches her diet, along with toxins.

Vanderheyden says 60% of people don’t get the bulls-eye rash. She noted it’s important to listen to what your body is telling you and not stop until you get answers. Vanderheyden says don’t just accept what you’re hearing if it doesn’t line up with how you feel your health should be.