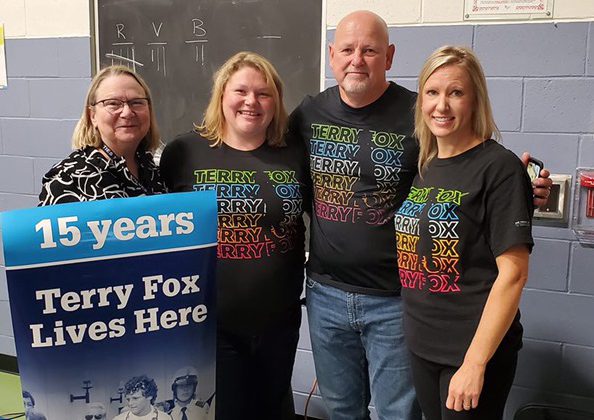 He visits schools across Canada every September to share Terry’s story with students.

Fox was part of a special assembly at Maxville to honour Oarn Crawford for the fundraising he’s done for the Terry Fox Foundation. 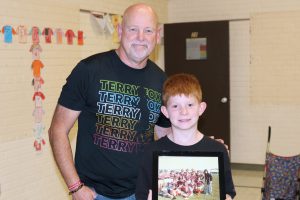 Crawford participates annually in his school’s Terry Fox Run and the Cornwall Terry Fox Run for the past three years, raising $3,000 to date. He topped $1,000 for this year’s run.

During Fox’s visit at TIES, the school was awarded a pennant to signify 15 years of participation in the Terry Fox Run.

Hydro One extends ban on cutting power to residential customers