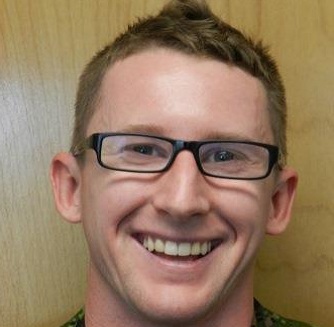 The incident occurred on Sunday night and Brayman succumbed to his injuries on Monday.

The Department of National Defence (DND) says his next of kin have been notified and the CAF continues to support the family during this difficult time.

The Bay County Sheriff’s Office advised of an arrest that has been made in the case, according to the DND.

Brayman was an Aerospace Control Operator, assigned to North American Aerospace Defense Command Detachment Tyndall this year in Panama City. He was deployed on Operation CALUMET, Canada’s support to the Multinational Force and Observers peacekeeping operation in the Sinai Peninsula from October 2017 to March 2018.