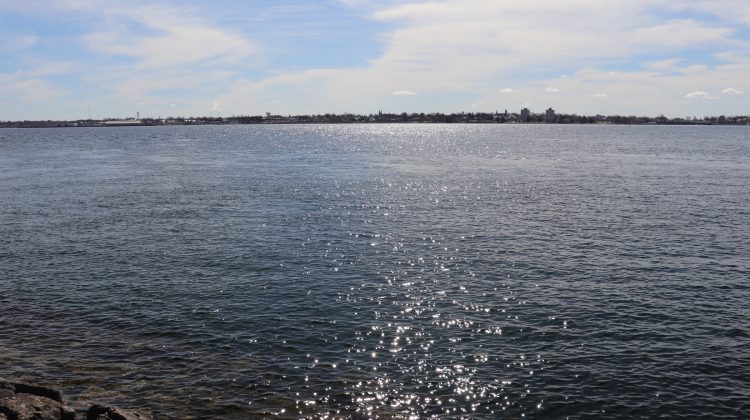 The Town of Prescott says 2020 may be the year a new bicycle/passenger ferry is tested.

A pilot project was initially going to run this past summer, but was held up because of U.S. border officials. Last night though, it was announced the Canada Border Security Agency and the United States Customs and Border Protection are willing to work with the Town of Prescott and the City of Ogdensburg to run a pilot project on three weekends next year.

Mayor Brett Todd says border security on the Canadian side was offered at low to no cost and, as of the last time speaking to them, Ogdensburg is anticipating the same from U.S. border officials.

“It’s all fantastic news. Really want to thank our American counterparts there, particularly our friends in Ogdensburg and also our friends with Congresswoman Stefanik’s office. They went through a lot of red tape, cleared up a lot of federal issues to get that border security issue dealt with.”

Todd says basic security and location are still being discussed.

“We’re dealing with some fencing here and the agents on site, they’re doing something very similar there at the Dobisky Center, (which is the location) that they’re really focusing on. It may not be the Dobisky Center at the end but that’s looking likely and it seems like a very good spot. It’s a straight run across too from our harbour.”

Todd says the working group is going to discuss the dates when the ferry will run. He says they’ve asked Prescott’s Economic Development Officer Dana Valentyne to look into possibilities with cycling groups. Todd adds a trial run might not coincide with a festival here but may coincide with a big cycling group going through.