Medieval Faire back in Prescott this month 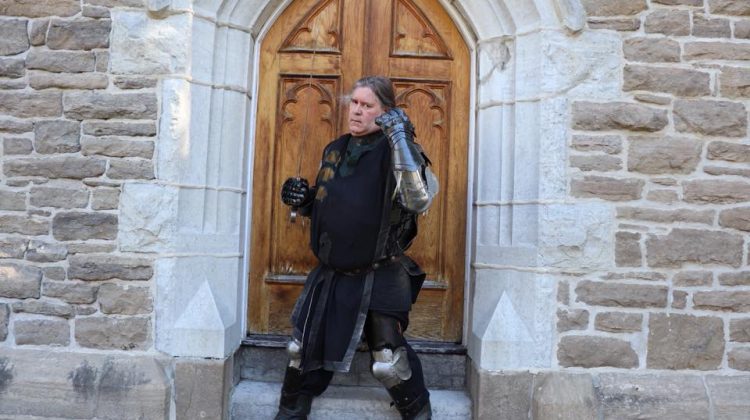 You can experience the medieval times in Prescott on September 21st.

A Medieval Faire is happening at St. John’s Anglican Church. The event runs from ten to three that day. Team Leader Sharon Stein says it is free admission with donations accepted. Money raised at the event will be going back to the church.

Stein says there will be something for everyone including a knight demonstration from the South Tower Armouring Guild. They come from Ottawa and they put on a fantastic show according to Stein. The knights will demonstrate live sword play, do a meet and greet and talk about the customs of medieval times.

There will be at least 15 vendors in the artisan’s alley including some locals. Attendees can purchase lunch at the barbecue or an English tea inside the castle. Stein adds there will be games throughout the event.