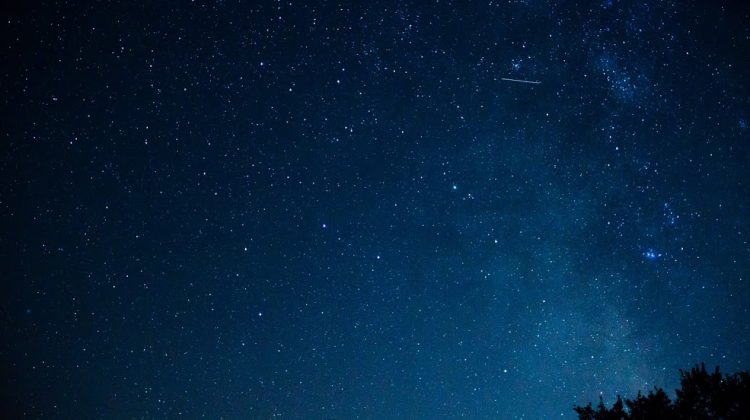 The universe is putting on a free show. The Perseid meteor shower peaks tonight and into tomorrow morning.

Gary Boyle, known as The Backyard Astronomer, says meteor showers are pretty well shooting stars that people see any night when it’s clear. He explained at certain times of the year, the Earth ploughs through debris field of comet tails.

Boyle noted the Perseids is caused by Comet Swift-Tuttle, which is a 26-kilometer wide mountain of rock and ice that last rounded the sun in 1992. He says at its peak, the shower can produce 100 meteors per hour.

Boyle explained the moon will be 94% lit tonight, which will reduce the number of faint meteors. Hey says brighter ones and the occasional fireball will be visible. Boyle noted people can also check out Saturn and Jupiter, to the right of the moon. The shower starts around 10:00pm. The Perseids, which start in mid-July, run until August 24.

Boyle says if you get your family and friends together, set up lawn chairs in different directions to cover the whole sky. He noted it’s best to watch the shower from an open area, free of trees.