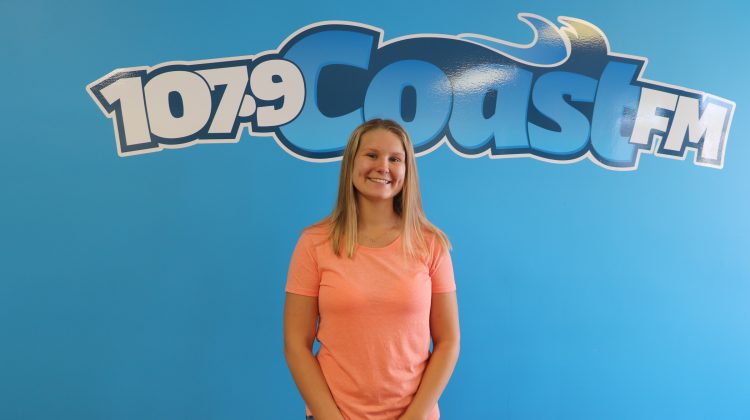 Makenna Carmichael will be competing in the CNE Ambassador of the Fairs Competition this month. (Courtney Crowder, MyPrescottNow.com staff)

Spencerville local Makenna Carmichael will be competing in this year’s Canadian National Exhibition (CNE) Ambassador of the Fairs Competition.

The 48th agricultural competition runs from August 16th to 18th and contestants are judged on a variety of things from their knowledge of CNE and agriculture, to personality and overall impression.

Carmichael says this event has ambassadors from all over Ontario competing for the National Exhibition Title. She says some of the requirements in this competition are a speech and answering impromptu questions. She says she’s most excited for getting the chance to go on the stage. Carmichael says she’s been preparing for this with help from her family as both her sister and mom have competed in the past.

“So I’ve kind of been working on my speech. Some of the impromptu questions, I’ve just been going over what they’ve had for the past few years. And it’s also the history of the CNE so they sent a list of different things, so I’ve been going over that, just brushing up what I know about it.”

Carmichael leaves Thursday for the competition.