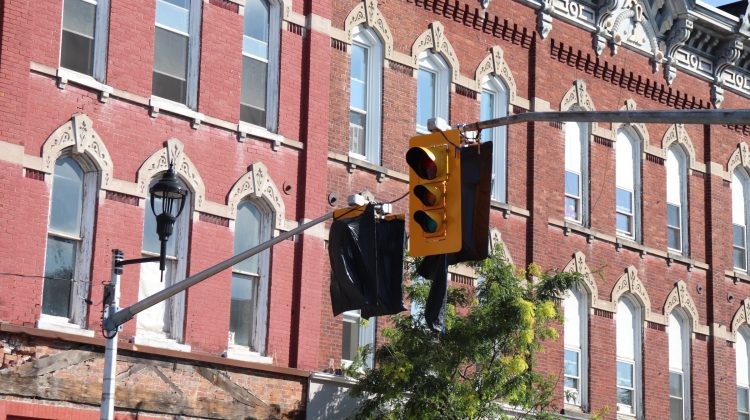 The Town of Prescott is hoping to complete the changes to two intersections on King Street next week.

Chief Administrative Officer and Treasurer Matthew Armstrong says the traffic light changes are being scheduled for Tuesday morning. He added they are keeping away from making changes on Monday’s and Friday’s.

New signs will be placed on the north and south side of Centre Street and George Street. The bags will also be removed from the lights on King Street, according to Armstrong.